The 2021 Ignite Wanaka Business Awards will be judged by a panel of independent and highly-qualified business people who all reside in the region. 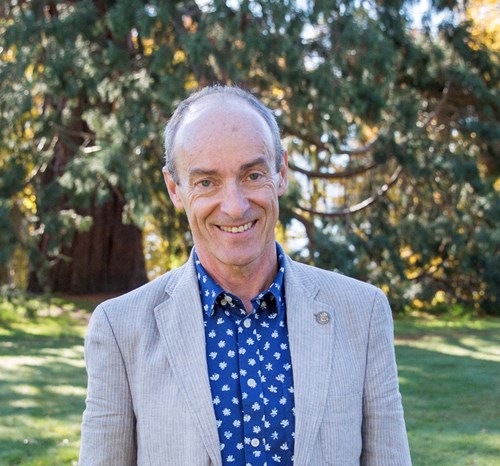 He is a legal consultant through his company WHIPIT Ltd, which assists technology start-ups prepare for growth, investment and sale.  Wayne is also a trustee of Startup Queenstown Lakes, Mt Barker Residents Association and Alpine Community Development Trust, as well as being a mentor for several small business owners in Wanaka through the Flying Kiwi advice clinics. 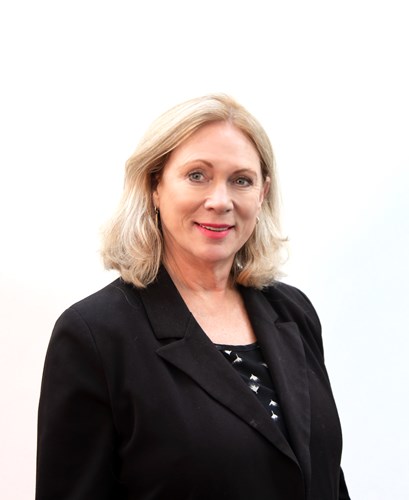 With over 20 years’ experience in senior management roles across both the private and public sectors, Ann Lockhart has played a significant role in growing New Zealand businesses.

Previously CEO for the Queenstown Chamber of Commerce and CEO for Great South, Southland’s newly established Regional Development Agency, Ann is currently the acting CEO for Destination Queenstown. She was previously a member of the board for Destination Queenstown, a trustee of the Wakatipu Community Trust and former Board member of the Otago Conservation Board.  Ann is a disputes resolution mediator and resides in Wanaka. 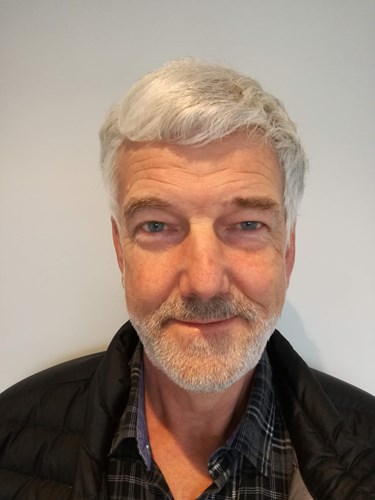 After around 20 years as an accountant focusing on business sale/purchase and litigation support, Charlie became a self-employed consultant focussing on strategy and in particular its execution (which increasingly morphed into life and business mentoring) for 10 years.

Charlie then became an Angel Investor, initially joining Ice Angels, then in 2013 co-founded Flying Kiwi Angels (“FKA”) an NZ based international angel investment group focused on Kiwi Startups) where until recently he Chaired the Board. As part of angel investing and mentoring, Charlie has served on a variety of boards. For the five years since moving to Wanaka he has run FKA’s “Angelic Drop-In” Sessions (free business mentoring) in Wanaka and Queenstown with the support of other mentors and Startup Queenstown Lakes and mentors several small businesses in the district. 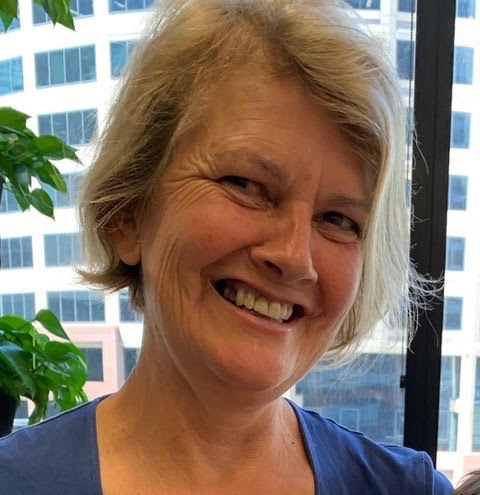 Meg Taylor has had a varied career in small business ranging from retail and tourism to farming. She headed up marketing for Kathmandu at its inception in Australia (her husband John Pawson co-founded Kathmandu). Returning to New Zealand, Meg and John built a successful luxury lodge, Riverrun, near Wanaka. In 2010 Meg co-founded a tourism marketing group promoting activities, accommodation and destinations to inbound and offshore agents. Since selling the lodge in 2016 she has run a small merino sheep farm, focussing on fine wool production.